Palace design parquet is an exclusive product which is used mainly in lounges, palaces, banquet or conference halls and ballrooms. It is a classic elegance that is being used in ordinary houses and even in flats. Palace floor, thanks to its original appearance, often becomes the main decoration in the whole room, and the effect we get from the combinations used impresses at first sight.

French fir is a special layout of the board with edges cut  at a 45° angle. Depending on the angle of a cut we distinguish the Hungarian fir (cutting angle    60 °) and French fir (cutting angle 45 °). When the staves are laid, their shorter sides resemble the arrowhead, forming a continuous zig-zag pattern, with a straight line between them. 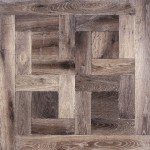 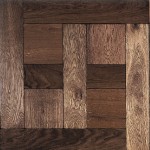 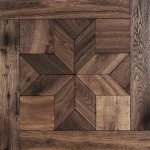 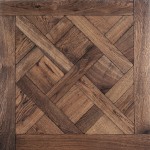 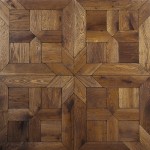 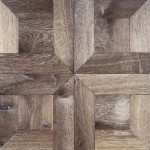 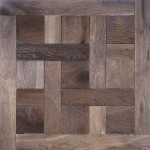 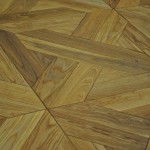 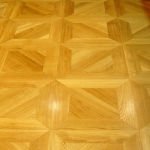 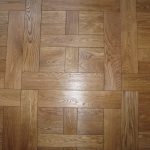 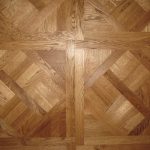 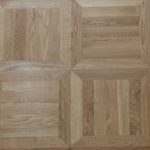 Check out our latest promotions! 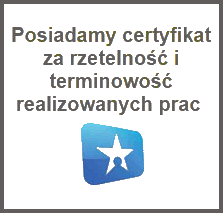